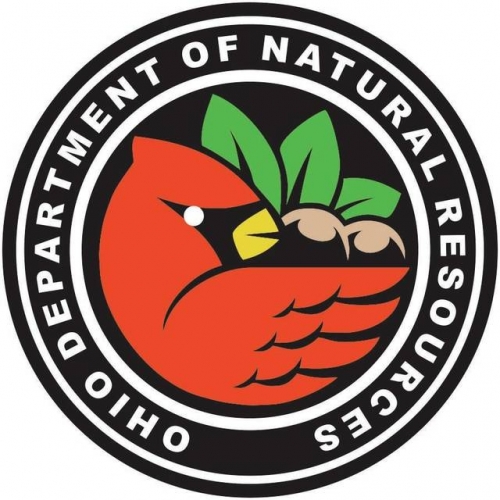 Wildlife officials in Ohio and Tennessee combined in early June to apprehend a suspected poacher who reportedly took an over limit of walleye on Lake Erie, according to the Ohio Department of Natural Resources (ODNR) Division of Wildlife. The investigation is ongoing with multiple state agencies involved in the case; charges have yet to be filed.

Division of Wildlife officers, assigned to the Lake Erie Unit, investigated an anonymous report to the Turn In a Poacher hotline about two men, from Tennessee and Florida, who allegedly caught and kept more than their daily limit of walleye for several days during their stay in Ohio. The daily bag limit on Ohio’s portion of Lake Erie is six walleye with a 15-inch limit.

After witnessing the men engage in suspected over the limit activity, Ohio officers planned to contact the men on June 10, but determined that the man from Tennessee had left for home earlier in the day. With knowledge of the Tennessee man's identity, Tennessee officers met the man upon his arrival at his home. After interviewing the suspect and subsequent inspection of the fish, they reportedly seized 28 individual bags of frozen walleye fillets.

On behalf of Ohio wildlife investigators, the Tennessee officers seized chunks of frozen walleye which were not kept in a manner that the fillets could be easily identified and counted. The fish will remain frozen and maintained as evidence in the case.

Ohio law requires a fish to be kept in a manner than it can be easily identified and counted unless it is being prepared for immediate consumption. Otherwise, the fish is required to be accompanied by a receipt from a fish processor listing the name of the person, the number and species of fish, as well as the date the fish were caught.

Tips from the general public are valuable for stopping wildlife crime. Call or text 1-800-POACHER (1-800-762-2437) if you witness suspicious activity involving Ohio’s wildlife resources. All information can remain anonymous. A reward is available in some circumstances. A defendant is presumed innocent and is entitled to a fair trial in which it will be the government’s burden to prove guilt beyond a reasonable doubt.

The mission of the Division of Wildlife is to conserve and improve fish and wildlife resources and their habitats for sustainable use and appreciation by all. Visit wildohio.gov to find out more.

ODNR ensures a balance between wise use and protection of our natural resources for the benefit of all. Visit the ODNR website at ohiodnr.gov.