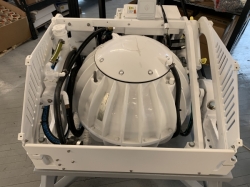 MarineMax and Seakeeper partnered to elevate boaters' experiences on the water.

"If you haven't had the chance to witness a Seakeeper demonstration, you need to," states Gayle Niedenfuer, MarineMax Director of Operations. "The Seakeeper technology helps to eliminate up to 95% of boat roll often caused by waves, wake, and choppy water. Boat owners around the world are impressed at how well Seakeeper helps to improve everyone's experience on the water. 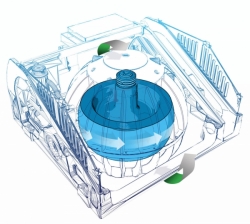 Niedenfuer continues, " We see the Seakeeper technology as a significant advancement to modern boating. It already comes standard or as an option on new models from Sea Ray, Boston Whaler, Scout, Galeon, Azimut, and other premium boat and yacht brands. After the recent release of their smallest gyrostabilizer at the Miami International Boat Show in February, boats 23-feet and above can have Seakeeper ordered as an option through your local MarineMax store. We're taking steps now to support our customers in the future." 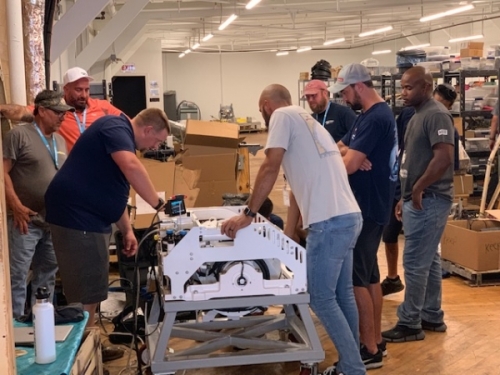 Seakeeper stabilizers have been proven to reduce fatigue, anxiety, and seasickness whether trolling, cruising, or on anchor. The computer-controlled gyroscope eliminates most boat roll making boating exceptionally more pleasant. Seakeeper requires less than half the power of air conditioning, can be installed virtually anywhere on board, and weighs only a small fraction of the vessel’s displacement. Unlike traditional mechanical stabilizers such as fins or paravanes, Seakeeper is installed completely internal, which means no drag to affect the speed and efficiency of the boat and no damage to the equipment from snags. To learn more about Seakeeper, visit their website or stop by your local MarineMax to hop aboard a vessel equipped with Seakeeper and feel the difference for yourself.

Founded in 2003 by a successful entrepreneur and a naval architect, Seakeeper is the global leader in marine stabilization. Seakeeper’s innovative technology changes the boating experience by eliminating up to 95 percent of all boat roll, the rocking motion that causes seasickness, fatigue and anxiety. Since selling its first Seakeeper in 2008, the company has developed a growing catalog of models for an expanding range of boat sizes. Based in California, Maryland, USA, the company has more than 200 employees globally, based in the U.S., U.K., Italy, Germany, Spain and Singapore.