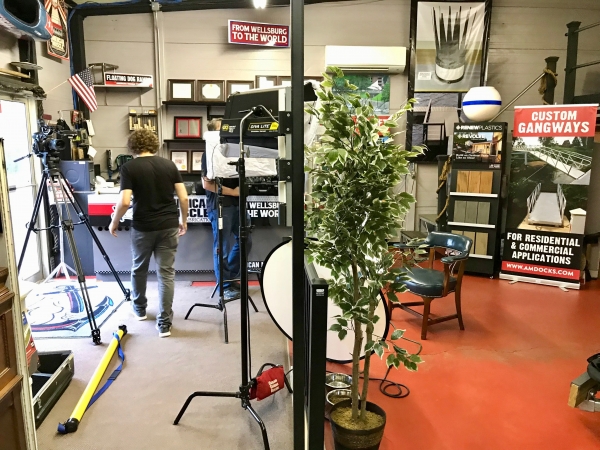 While American Muscle Docks has been manufacturing metal goods since 1963, they are best known in the industry as a market leader in customization, and making boat docks “look cool.” Recognized by the U.S. Department of Commerce and the SBA as well for their achievements, they continue to innovate; their patented “Dock Flash” cannot be replicated.

“We think their story will be meaningful as well as educational to our viewers,” said Gordon Freeman, Executive Producer of the show. 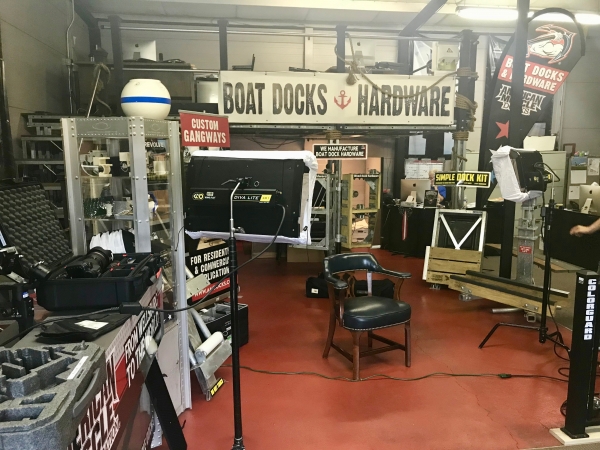 As part of the show, How2Media sent a film crew to spend time at the company’s facilities in the very northern tip of West Virginia in the town of Wellsburg, north of Wheeling, to find out what the story behind the story is with this great and growing company, and to show the “World’s Greatest!...” viewers why American Muscle Docks & Fabrication was selected as the best in their category, and therefore featured on the show.

“World’s Greatest!...” is a thirty minute show dedicated to highlighting the world’s greatest companies, products, places, and people. Each show is a fast-paced tour around the world featuring behind the scenes footage, informative interviews, and exciting visuals.

How2Media is a 21st Century television production company. Their award winning programming can be seen on national cable channels and local network affiliates across the country. For more information on How2Media and their show lineup, please visit www.how2media.tv.