What Is A Cruiser?

For a lifestyle that I have pretty much devoted the past 40 years to, I still can’t explain just what a cruiser really is...

A friend of mine just flew in to say hi after cruising Mexico for the past six months. He’s been considered a cruiser around here for as long as I can remember, but this had been the first time he’d gotten out there to really cruise long distance. So, Jim and I are sitting in my office the day he got back, talking story. This, as you well know, is what cruisers do – they talk story. They talk stories about their cruises, about cruises they are on, about cruises that haven’t happened yet, and about cruises that haven’t even been planned yet. 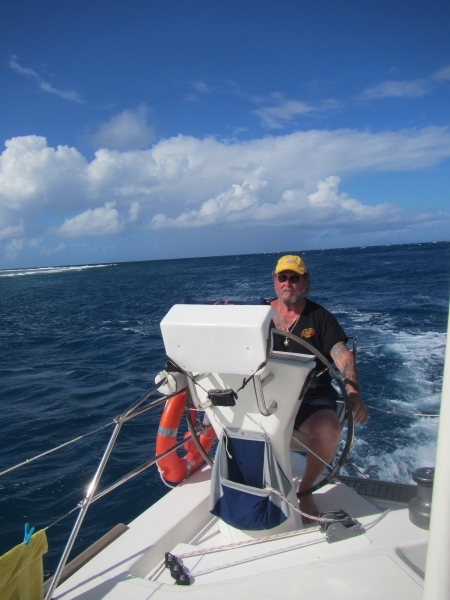 The conversation got around to people he’d met while cruising. As he told me of various folks he’d met along the way, I kept thinking back to when I was out there with Jody.

The people are what cruising is all about. The various sizes, types, and characters make up just how much a particular place is either enjoyed, or not enjoyed. As an example, Jim is not a drinker. Not a religious thing – he just doesn’t care for what it does to a lot of folks. You know, like the old saying on the t-shirt: “Instant Butthead, just add alcohol.” He was telling me about one boat he met, where their whole voyage was about where the cheapest beer was.

Now I gotta admit, there were a lot of times when we were cruising that we would make a judgment call as to which harbor to pull into based on what we’d heard about the price of a cold one.

But then, I also thought back to a boat I once moored next to for a few weeks when I was down in Nuevo Vallarta about 16 years ago. The boat was named Mariposa; a beautiful name, meaning ‘butterfly’ in Spanish, for what was probably once a beautiful boat. It was a Formosa 41 – a Bill Garden design that, at one time, was my dream boat.

Anyway, we were in a slip next to this guy. Every morning at about 6 am, we’d hear him slamming his hatch and heading out to the local bar. Late at night, or more realistically in the wee hours of the morning, he’d be slamming the door again, as he came home from the bar. This was his ritual every day.

I don’t know what he lived on, and don’t really care. What I do know is, about three years later, I saw his boat seized in the Navy area of the harbor entrance in Puerto Vallarta. When I asked about it, I was told the man had died, and the boat was finally hauled off because no one came to claim it or to pay the slip fees.

Now I talked with this guy, or tried to one day, and he informed me he’d been “cruising” for almost five years. I asked him where he’d been, and he told me an answer I will never forget: “Why, I’ve been here! I found a place I liked and these are my cruising grounds!”
The man did consider himself a cruiser because he lived on a boat, and it wasn’t in a slip in his home marina. I told Jim this, and we sat there trying to define just what it is that makes a cruiser. After awhile, we concluded that cruising is a state of mind. 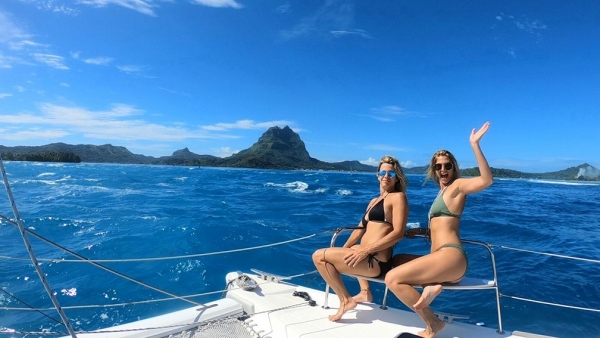 It is the adventure of finding a new way of life, the thrill you feel when you are about to depart on a new cruise – whether it be around the world or across the river – that is what sets us apart. Some people who are “out there” are just boat people. They don’t cruise for the fun of cruising; they live on a boat in an inexpensive place to live because it’s cheap. There is a difference.

Jim’s boat is on the hard in Mexico as he works here, trying to get enough money to get back out there, where he belongs. Why? Because he’s a cruiser, and that’s what cruisers do. It’s not where the boat sits that makes a person a cruiser, it’s where they are trying to go.

Cruisers are an odd lot. They travel for the sake of travel itself. They wander the face of the Earth in a search – not for a better place, but for a new adventure, a new look at something they have never seen before. We wander from the heat of the tropics to the freezing cold of the arctic. It’s what we do.

All who wander are not lost!