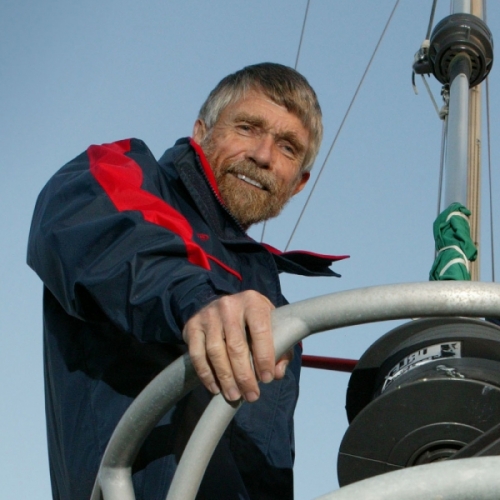 Rocna Anchors, a subsidiary of the CMP Group, announced an expansion of its global patent portfolio, demonstrating its ongoing commitment to innovation as well as being a world-class leader in the marine industry.

Peter Smith, designer of the Rocna Anchors range, has been granted six patents by the Canadian and New Zealand Intellectual Property offices recognizing Rocna’s new anchor technology. In each country, one patent covers the new Vulcan anchor with its unique roll-palm™ and shank geometry which endow it with performance comparable to the well-established Rocna anchor without the need for a roll-bar. The other patents cover Rocna’s newly developed I+V™ shank profile, in addition to protecting further inventions yet to be brought to market. 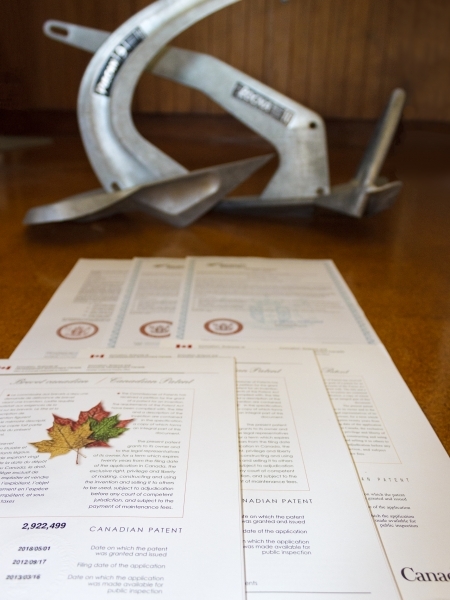 “These patents are the product of the new ideas I’ve been working on for Rocna,” said Smith, who is currently on his 50’ expedition yacht in Greenland preparing for an attempt at the Northwest Passage. “I want to keep improving anchoring for boaters, by applying good engineering fundamentals and taking advantage of the more sophisticated manufacturing methods we have access to now.”

The inventions covered in the patents add to existing Rocna design and technology, so each new anchor will benefit from multiple tranches of intellectual property investment going forward. Boaters will be secure knowing that their anchor is built on robust innovation.

“This establishes a solid base for us to keep Rocna and Vulcan anchors as the world’s best performing anchor,” commented John Mitchell, CEO of Canada Metal (Pacific) Ltd., which manufactures and distributes Rocna/Vulcan Anchors. “It will allow us to consolidate our global position as boaters’ most preferred anchor.”

The Canadian and New Zealand patents add to the US and UK counterparts announced in previous releases.

Rocna Anchors is headquartered in Delta, BC, and services a worldwide customer base from facilities in Canada, USA, Italy, and China. Please refer to www.rocna.com/buy_rocna to find a marine retailer near you or send your sales inquiries to [email protected].