Six non-resident anglers were recently convicted of over-bagging on Lake Erie walleye and sentenced in Ashtabula Municipal Court according to the Ohio Department of Natural Resources (ODNR) Division of Wildlife. 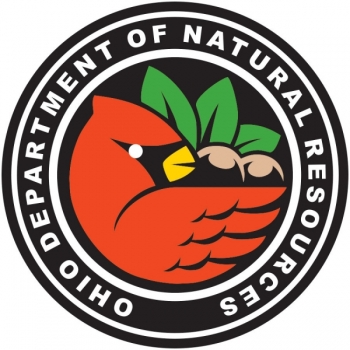 A surveillance operation coordinated by the Division of Wildlife in July revealed suspicious activity involving walleye fishing in Lake Erie’s central basin. State wildlife officers uncovered “double-tripping” activity as well as fish being passed from one boat to another on the water. According to the investigation, the anglers would catch their daily bag limits of walleye and then return to the lake the same day and unlawfully catch a second limit of walleye. The anglers also used different boat ramps every day to prevent detection by officers. Six individuals visiting from out-of-state were arrested and charged with catching a combined 99 walleye over their legal daily limits.

All six individuals were found guilty on all charges. A judge fined the defendants, ordered them to pay restitution for 99 walleye, and revoked their Ohio fishing licenses for three years (with the potential to shorten the revocation if all fines, costs, and restitution are paid). The defendants will also be entered into the Interstate Wildlife Violator’s Compact and could lose fishing rights in 46 other states.

All fish from the case were forfeited to the state and will be donated to charitable causes.

Each angler was charged and convicted on three counts of exceeding the daily bag limit for Lake Erie walleye:

The Division of Wildlife encourages anyone who is aware of a possible violation of wildlife laws to call or text the Turn In a Poacher (TIP) line at 1-800-POACHER or to submit information online at wildohio.gov. All information received by the TIP program will remain confidential.

The mission of the Division of Wildlife is to conserve and improve fish and wildlife resources and their habitats for sustainable use and appreciation by all. Visit wildohio.gov to find out more.

ODNR ensures a balance between wise use and protection of our natural resources for the benefit of all. Visit the ODNR website at ohiodnr.gov.