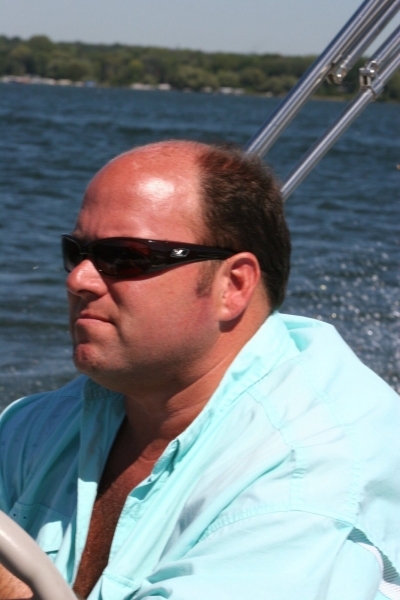 "When Iconic was formed, Joe was my first hire,” said Managing Partner Fred Ross. “I couldn't have made a better choice. Joe's passion for boating was obvious, his talent and experience in so many areas unmatched. We'll miss Joe as a leader and a driving force at Iconic, but more than anything we'll miss him as a friend."

With Curran at the helm, Iconic introduced five new models and revived eleven models in less than two years, and once again has become a driving force in both the high performance and sport boat markets. 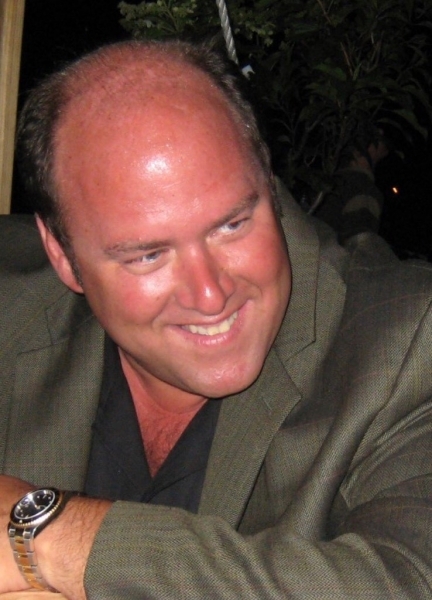 Joe was born on April 27, 1963 in Chicago, IL. He was married to his wife Julie for 32 years. He is preceded in death by his parents Robert and Jeanne Curran, his two brothers, Robert Jr. and Anthony. He is survived by his siblings, Kathleen (Earl T.) Champion, Madonna Curran, Mary Martha (Dennis) McConnell, Marie Estelle (Mark) Nolan, Susan (John) Loberg, Roy (Claudia) Curran, Jeanne (Rich) Halko, Elaine (Kent) Miller, Jennifer (Robert) Grandi. He is further survived by numerous nieces and nephews and grandnieces and grandnephews and fondly known as Uncle Joe to many more.

While boating was his first love, it was almost impossible to have a conversation with Joe without dating back to the early 1980s and his storied college football days for the Michigan State Spartans. A gifted athlete and dominating figure, Curran was as an outstanding Defensive Tackle. Starting in college and extending through today, Joe enjoyed lifelong friendships with some of the biggest names in college and professional football.

Memorial services to be held at Immaculate Conception Catholic Church in Elmhurst, IL on April 4, 2019.

Work in the Boating Industry