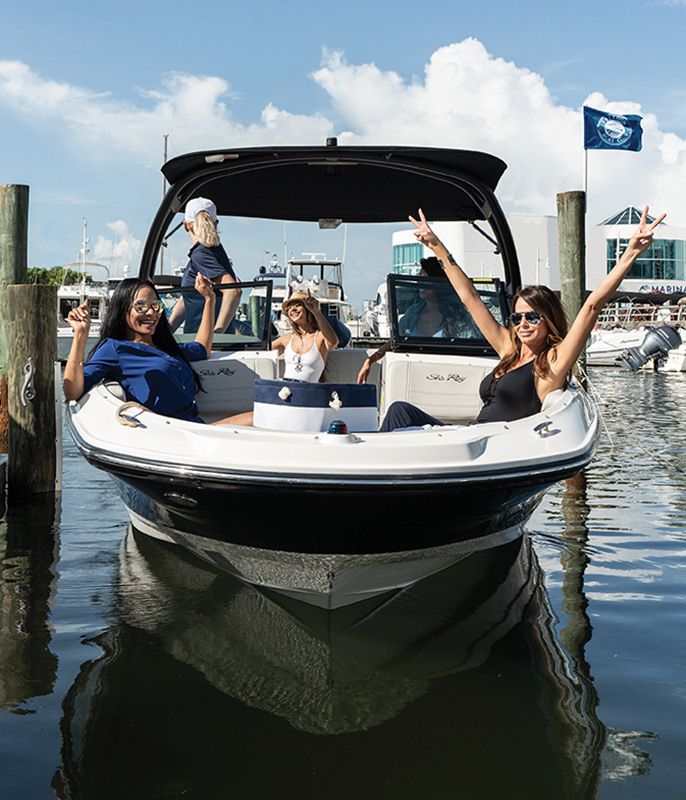 Growing is not optional at Freedom Boat Club. What started as an idea in 1989 at one location with a few boats in Sarasota, Florida, has grown into 30,000+ active memberships, 250+ locations in 31 states, Canada, and Europe, and features a fleet of over 3,000 boats.

The first Great Lakes FBC location opened just over 10 years ago at Catawba Island on Lake Erie. Jim and Beckett Spreng wanted a way to connect others to Western Lake Erie.

“The time we spent boating was the best of family times,” said Beckett. “Our experience inspired us to want to put more people on the water, giving them a way to connect with their loved ones and share in the experience we had.”

“In the early days, no one knew what a boat club was though!” explained Jim. Despite this hurdle, the Sprengs spent a decade growing before retiring in 2019. They sold Ohio’s three FBC operations to a group of other experienced FBC operators including Matt Carrick and Matt O’Connor of FBC Massachusetts, Kevin Seelig of FBC Jacksonville, and Dan Kettleson of FBC Missouri. The new team was excited to continue the legacy started by the Sprengs and continued to grow the club. Three more locations were added, bringing the total to six clubs on the Ohio shorelines of Lake Erie with 40+ boats. 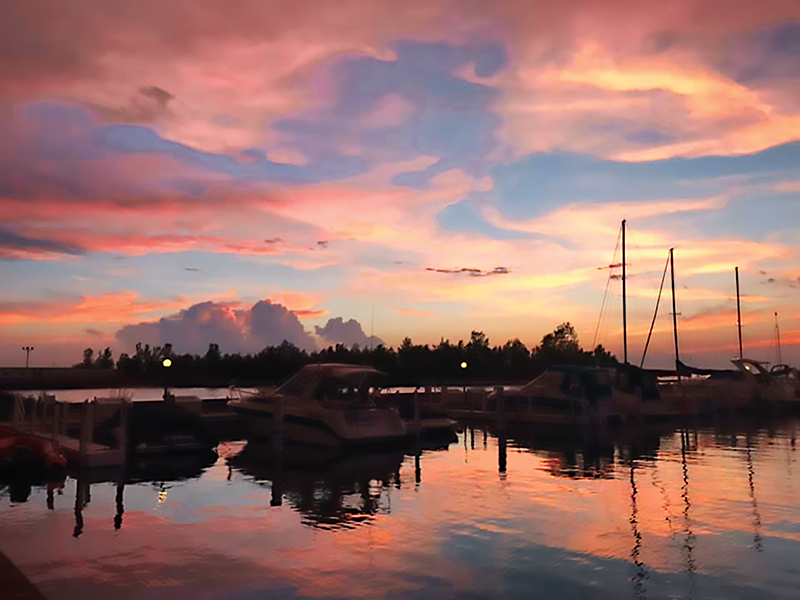 FBC of Michiana on Lake Michigan opened in 2015 to serve the SW Michigan/NW Indiana market. Owners Tom and Joni Armon said, “When we opened, FBC told us to expect some local resistance from the established marine community. Early on, they did not understand our model, thinking it would negatively affect the industry.” However, over the following years, FBC Michiana grew from its singular location and three boats to four locations, 300+ members, and 38 boats—with an eye on more locations this year.

“FBC brings more boaters to the market and supports the entire marine industry. Today, many of the same people that initially resisted have become supporters, some working synergistically with us to help serve our growing membership,” said the Armons.

“Outstanding service and incredible on the water experiences was our goal,” said Steve and Wendy Dobreff, owners of FBC of Lake St. Clair/Detroit. “With that in mind, it was entirely feasible to accomplish our bigger vision and mission to expand our membership, fleet, and locations. Many of our members tell us that joining FBC is the single best decision they have ever made, which is exactly what we hoped to accomplish since member support is the cornerstone to FBC’s sustained success.” 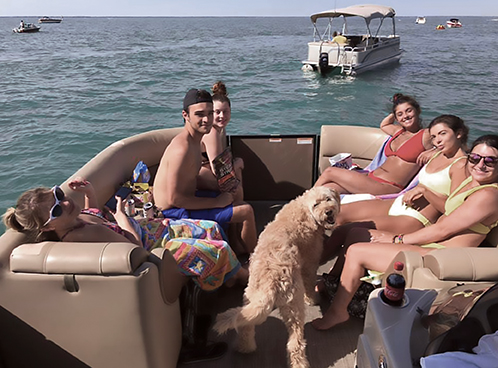 The Dobreffs opened FBC Lake St. Clair/Detroit in 2016 with one location and four boats and have grown to three locations now, including plans to start the 2021 season with more than 30 boats.

As a whole, the entire Great Lakes FBC fleet has nearly doubled in size in the last two years alone making more than 235 boats available to its members across 28 locations. Part of what is encouraging this growth is because every owner understands the immense passion of the boating demographic in the Great Lakes and their sheer numbers. According to the National Marine Manufacturers Association (NMMA), the Great Lakes region boasts the single largest boating population in the country! 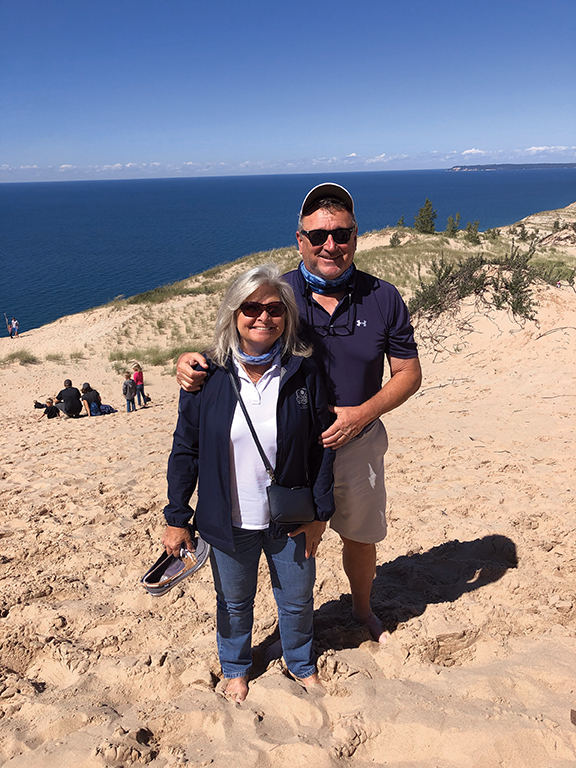 In 2019, FBC was acquired by Brunswick Corporation, the largest manufacturer of pleasure boats in the world. SeaRay, Boston Whaler, Lund, and Mercury Engines are just some of the great brands in the Brunswick family of companies. At the time of acquisition, Brunswick’s CEO, David Foulkes, said in a statement, “The growth of the marine industry depends on increasing the number of active boating participants and ensuring that they have a great experience on the water.” In 2021, Foulkes has stated they are projecting 50 new FBC locations this year.

Freedom Boat Club’s shared model works with over 30 years of sustained growth and success. FBC enjoys an astonishing 90%+ member retention rate. This is because FBC makes it easy for members to schedule time for 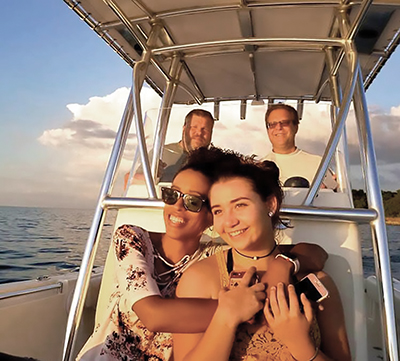 boating, gain access to the boats, and enjoy hassle- and maintenance-free service plus reciprocal access to year-round world-wide boating.

Erik Kyle, Publisher of Great Lakes Scuttlebutt magazine, said, “When I was asked to experience the Freedom Boat Club difference, I thought it might be a long drawn-out process that would take too much time and money. I was wrong. It was the easiest boating my family has ever done. There was no hassle or fuss whatsoever. Just a great day out on the water!”

Interested in becoming a member? Here’s how to get started.

Check out the map and determine what location works best for you and makes it easiest to use the most.

If two or more locations are nearby, make plans to visit and evaluate each. Be sure to tell all locations that you are comparing it to other locations. This will help the owners explain what each location does best.

Ask about pricing at all locations. Prices are generally in the same range, but each location may vary slightly depending on the type of boats, amenities, and current joining incentives.

Do not join a location based on price alone. You may quickly realize you joined the wrong location. FBC is built on maintaining a relationship, not a transaction! 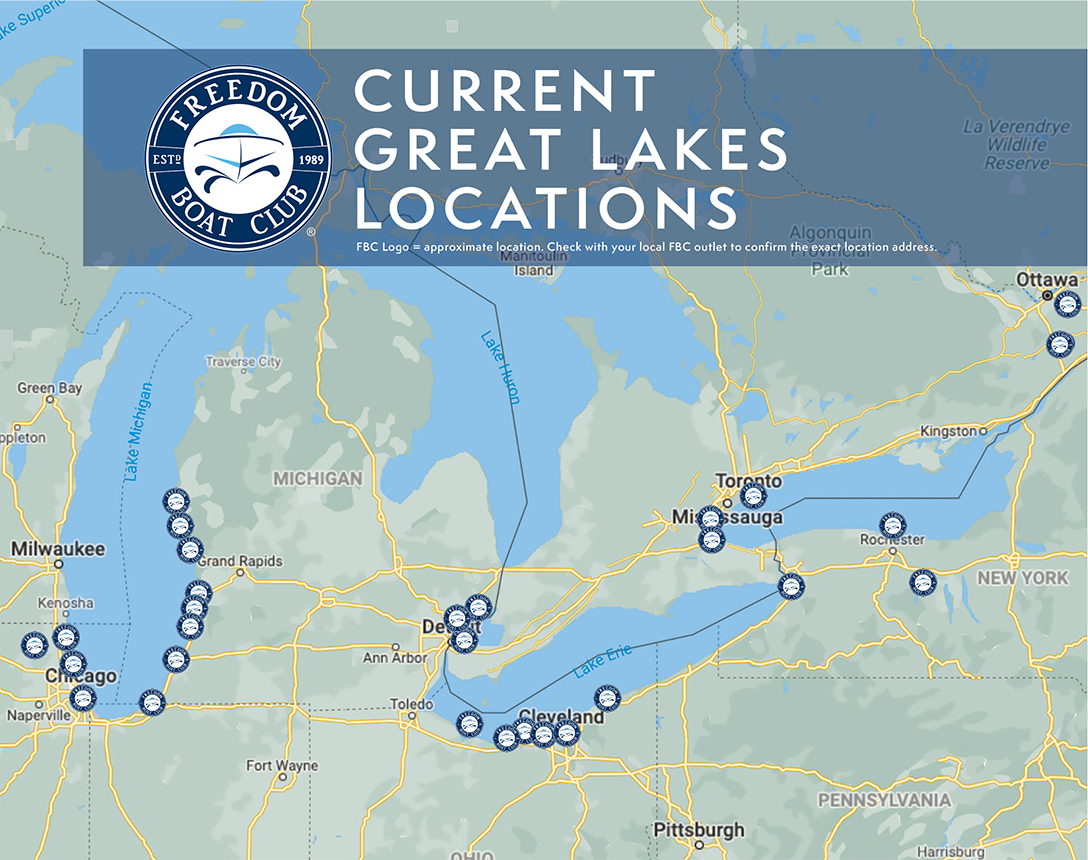 A version of this article appeared in the Spring Issue (Mar/Apr) 2021 of Great Lakes Scuttlebutt magazine.