FLIR And Raymarine: Helping Any Mariner Make Better Decisions On The Water 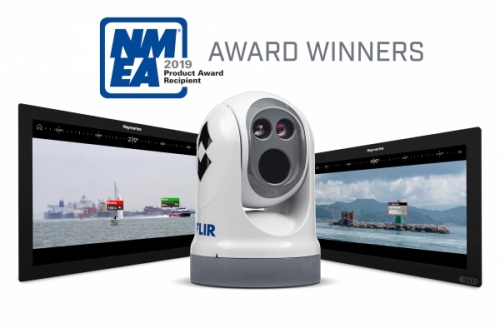 Whether you cruise, fish, sail, or are a first responder, FLIR and Raymarine technologies and products are designed for increased situational awareness, making anyone’s time on the water safer and a whole lot more fun. Learn more at www.raymarine.com and www.flir.com/applications/marine today.