STINGRAY Boats is proudly celebrating its 40th anniversary in 2019. The company began in 1979 in the small southern town of Hartsville, South Carolina, with little more than two molds, a few skilled craftsmen, and a man with a passion to build great boats that families could afford. A few things have changed at STINGRAY over the years, but the company’s main objective is still to build great boats that families can afford. 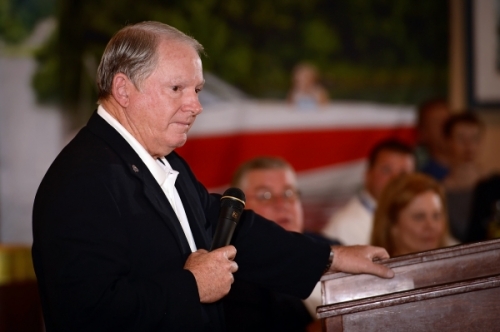 Al Fink had been building things since he was a little boy. In fact, he started rebuilding cars when he was only in the seventh grade. When he founded STINGRAY in 1979, it was named after his favorite car, the Corvette. Those who worked with Al Fink in the early years will tell you that his passion was not as much about boats as it was about perfecting processes and increasing efficiency, always asking himself “Can I make it better? Can I make it more efficient?” This drive to continue improving the product and its processes are part of what has made STINGRAY a successful company, one that has continued to grow and been successful for four decades.

Along with their growth and expansion, STINGRAY experienced many firsts in the industry during its early years. STINGRAY was the first company to use CAD-driven CNC flatbed routers in-house to efficiently produce custom, high quality production parts. STINGRAY also installed the first 5-axis and flatbed water jet cutting machines, used for trimming fiberglass parts and flat goods (upholstery, vinyl, carpet, etc.). These processes lowered costs by increasing cut quality and reducing cycle times, enabling the company to achieve their objective of proudly offering quality boats at a great price. While often considered a value boat, creating parts in-house simply allows for them to be produced more cheaply and more efficiently, which is passed on to the consumer. 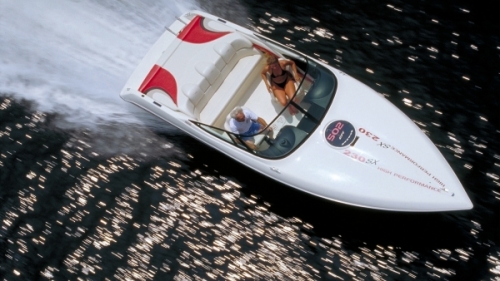 Expansion and processes aside, any successful company owner will tell you that it’s the people that make a company successful. STINGRAY’s President, Barry Avent, can be found on the manufacturing floor daily, talking and interacting with workers. He knows them on a first name basis and regularly reminds them that they are the ones responsible for the success of STINGRAY Boats. 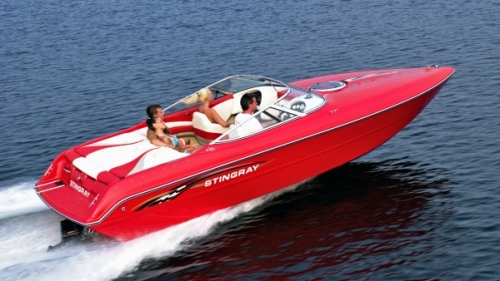 STINGRAY has many longtime employees and dealers who have been with the company for decades, some from the first few years when STINGRAY was getting started and finding its place in the industry. This loyal base of employees and dealers have a passion that comes from feeling like part of a family, and, as such, will maintain that passion for great boats, and continue to drive that passion for great boats for many years to come. 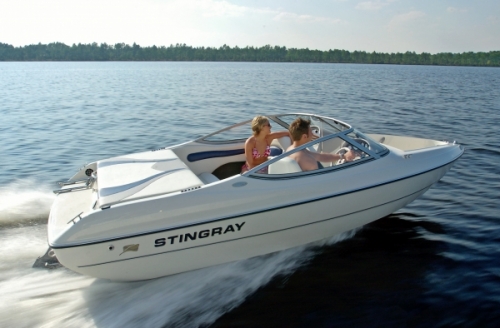 Beyond loyal employees, longtime dealers, and ongoing expansion, STINGRAY continues to grow its product line to adapt to the wants and needs of the boating market. In addition to the runabout boats STINGRAY has become known for over the years, the company has a complete line of deck boats and center console deck boats. 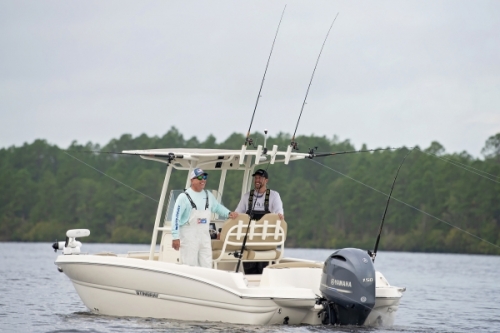 The most recent addition to the lineup is the 216CC Deck Boat – pictured on the cover of the Spring Issue 2019 – a center console model that was designed to accommodate families who like fishing, watersports, and cruising. Even as this article was being written, designers are actively brainstorming something special for the STINGRAY 40th anniversary model year. 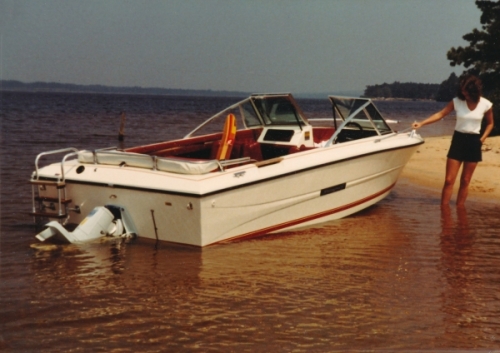 While 40 years is a major milestone, STINGRAY approaches it with the same objective in mind that it has followed for the last 40 years: to build great boats that families can afford. Apparently it’s working because STINGRAY has many customers who have been coming back for a new STINGRAY boat for many years. The hope is for that trend of happy customers to continue for many years to come.

Become a part of the STINGRAY family and find your next boat at www.stingrayboats.com.