A Thousand Things To Do In The 1000 Islands

The 1000 Islands, that seemingly mythical cruising destination at the far eastern end of the Great Lakes, should sit atop any boater’s 2018 list of destinations. 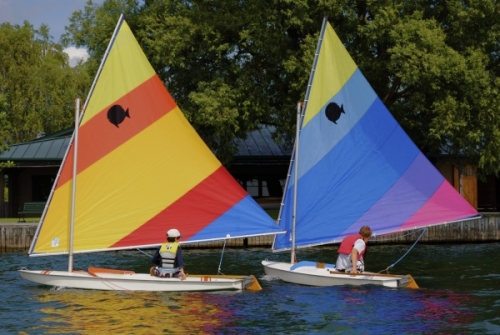 An influx of marine construction and renovation — some triggered by 2017’s high water levels along Lake Ontario and the St. Lawrence River — means boaters can expect new marinas, modern amenities, and additional docking options to complement the vibrant downtowns that have entertained visitors for more than a century.

The 1000 Islands has long been positioned as a sort of boating mecca: a far-off place that sounds almost too good to be true. The region is blessed with easily navigable waters, breathtaking sights including fairytale castles and lighthouses, and ample public and private docking running the gamut from full service to overnight tie-ups. 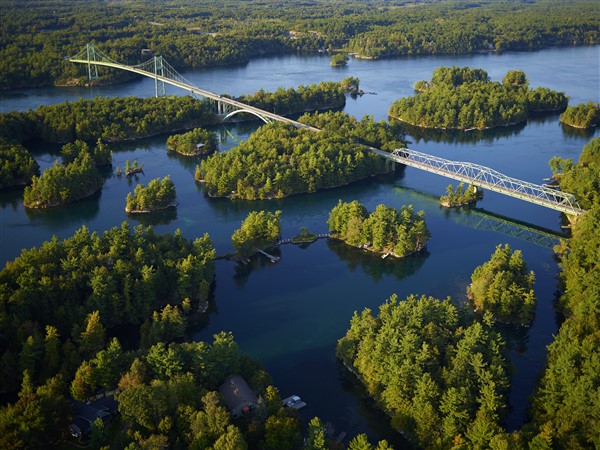 In April, early anglers can take advantage of calmer seas compared to the height of tourism season in late July and early August. Most of the region’s attractions open in May, so transient boaters are fewer and far between during early spring.

May brings the opening of places like Boldt Castle in Alexandria Bay. The 120-room, six-story European-style castle sits upon Heart Island just across the shipping channel from the downtown hotels and restaurants. The island has docking to accommodate rides of more than 40 feet and drawing upwards of 10 feet, especially earlier in the season when visitation is lighter. The island doubles as a U.S. Customs & Immigration check-in point during the May through October tourism season. ICE agents are stationed on the island to process visitors aboard Canadian tour boats and review private boaters throughout the day, making for a convenient stop for Canadians visiting Alexandria Bay and Americans checking back in. 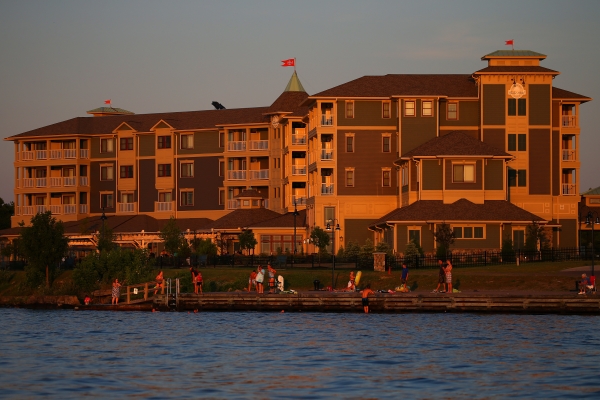 Boaters familiar with the 1000 Islands likely know Alexandria Bay due to its municipal docks on both ends of the community plus its dozen-plus private marinas. The main dock in the upriver harbor has always been the starting point for most boaters. At more than 1,700 feet, there is plenty of room for vessels of all sizes. Last season’s high water led to the community buying and affixing floaters to the main dock, proving a resiliency and dedication to accommodating boaters.

The harbor has seen some changes in recent years: Horizon Marina acquired the neighboring gas dock and extended its footprint to include a larger fuel station as well as expanded repair services and retail. On the other side of the harbor, the team from Wagoner’s Marina just downriver of the village acquired the former Rogers Marine, rebranded it Back Bay Marine and now offer fuel plus year-round service work.

New offerings go beyond “The Bay.” Just upriver between Alexandria Bay and the Thousand Islands Bridge lies Swan Bay Resort and Marina, a high-end RV Park and full-service 100-slip marina open to transient boaters. Boaters get access to hookups as well as the resort’s pool, tiki bar, and amenities. 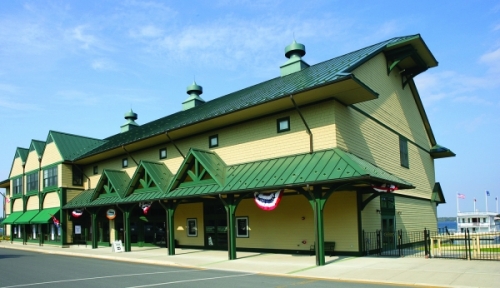 A few nautical miles upriver lies Clayton, a community truly reinventing itself with modern restaurants, a Four-Diamond AAA hotel, and a brand new municipal marina offering 49 floating slips and T-ends accommodating up to 88 feet. A 300-foot pier has room for the biggest of boats. The marina offers online bookings, Wi-Fi, showers, laundry, and pump out service. The dock ramps connect to the public Riverwalk leading into the downtown and is just steps from the 1000 Islands Harbor Hotel, a 105-room boutique offering that opened in 2014 with outdoor dining and space for waterfront weddings. The open-air lounge is popular among transients and those staying a few nights in the hotel’s top-rated rooms. 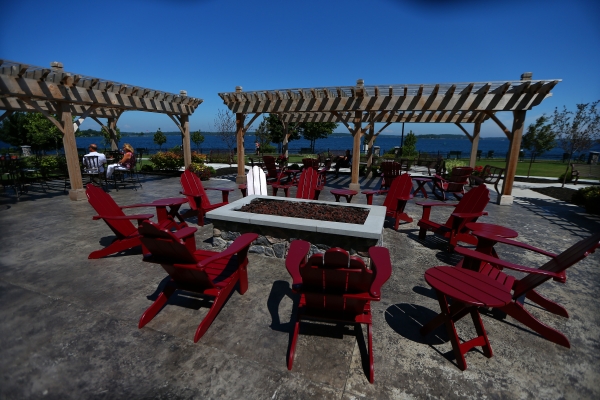 Clayton’s longtime four-dock marina in the center of town is still popular and the community boasts dozens of private options offering fuel not found at the municipal spots. Once ashore, head toward Clayton’s four-block downtown to check out the alfresco restaurants, wine and spirits tasting rooms, and breweries that have opened shop within the past few years.

Not to be outdone, Clayton’s upriver neighbors in Cape Vincent have done their fair share of offering something “new.” Relatively quiet compared to Clayton and Alexandria Bay, “the Cape” now offers a downtown brew pub, winery tasting room, and the revitalized Roxy Hotel, a 16-room boutique hotel with bar and restaurant.

It’s not all new and flashy in the 1000 Islands. Old favorites like the Antique Boat Museum in Clayton still draw and awe boaters to its five-acre waterfront campus. The museum boasts North America’s largest collection of antique and classic wooden boats and tells the story of boating in the 1000 Islands. For a special treat, let someone else do the driving and take a 20-minute ride in a triple cockpit speedboat for a bygone experience. 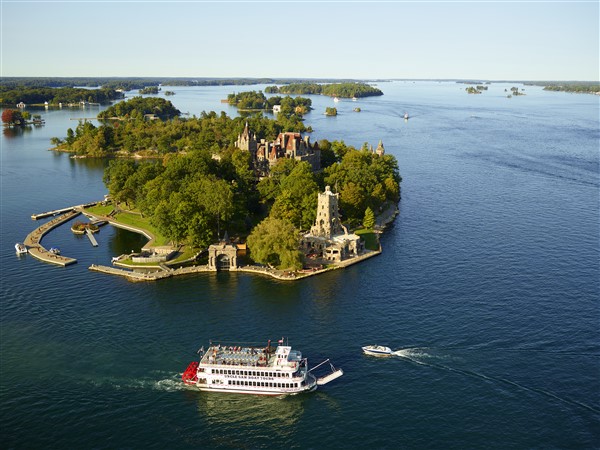 The 1000 Islands is a shared border region and no boater worth their skills should stick to just one side of the invisible line. Options are aplenty from the small city of Kingston on the edge of Lake Ontario to waterfront towns such as Gananoque, Brockville, and Prescott.

Gananoque’s municipal harbour has livened up in recent years with the addition of the Thousand Islands Boat Museum, an in-water display of classic wooden craft. Brockville’s harbour has undergone a bit of change as well, with the family-first Aquatarium added to the waterfront, giving families a place to explore the wonders of the 1000 Islands in an interactive learning museum. Prescott’s summer season continues to be highlighted by the waterfront plays of the St. Lawrence Shakespeare Experience.

No matter what kind of experience you’re seeking, from high-speed open water running to gentile cruising through coves and channels, the 1000 Islands is sure to please. Make it a point to set a course for the 1000 Islands this season, you won’t be disappointed.

Plan your trip today at www.visit1000islands.com.